And I won’t let up until you get it. 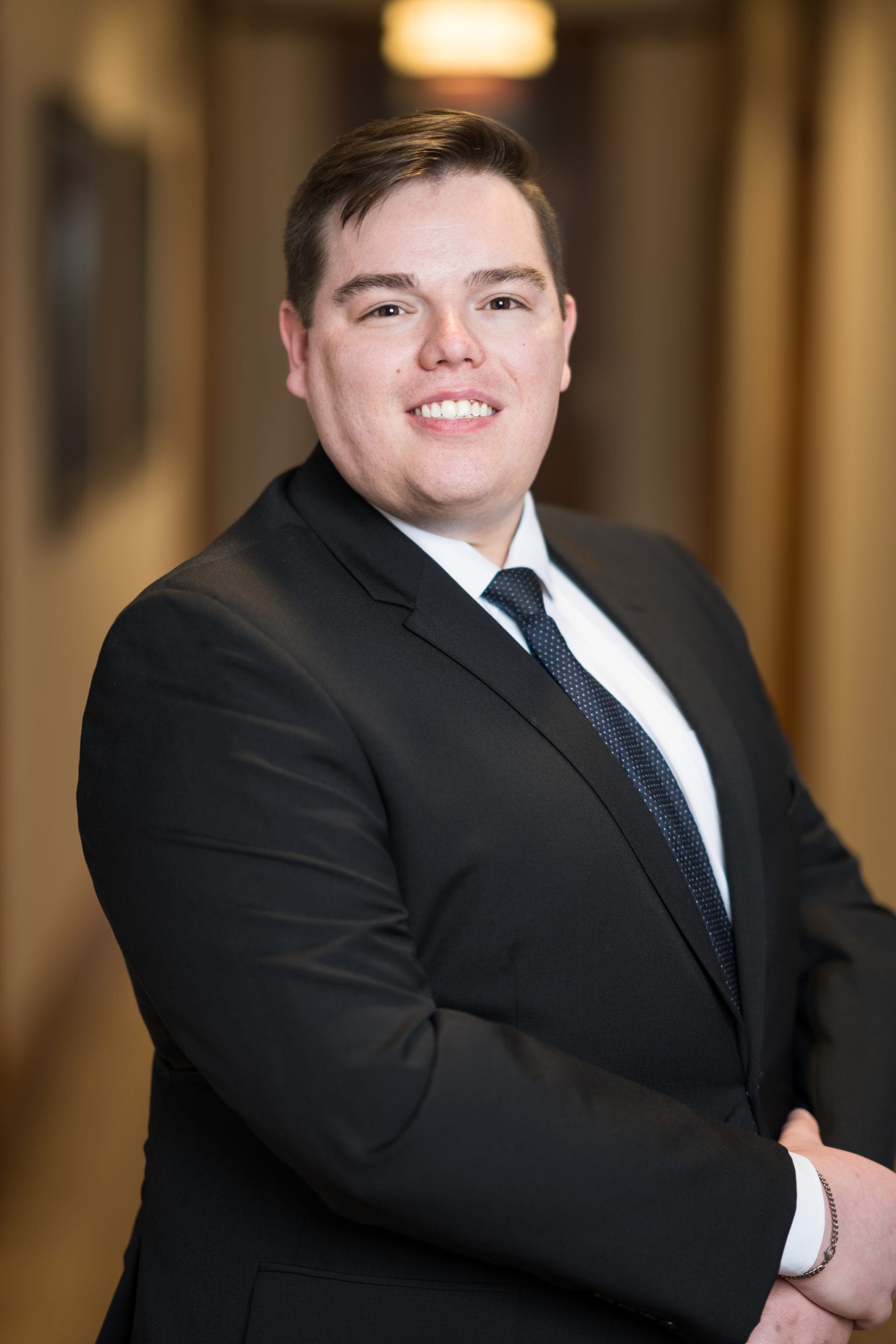 Matt Morris is an associate attorney with The McGuire Firm. A native Texan, Matt grew up in Mesquite, Texas, and attended Texas Tech University after graduating from John Horn High School in Mesquite.

Outside of his work at The McGuire Firm, Matt enjoys:

Matt earned his Bachelor of Science in Animal Science from Texas Tech University in 2016. At Texas Tech, he was an active fan of Texas Tech sports and enjoyed attending as many sporting events as he could.

Matt graduated from the Texas Tech University School of Law in 2019, where he served on the Board of Barristers, an organization for students with exceptional advocacy skills. Matt also served as the Vice President and Treasurer of the Rayburn Chapter of  Phi Alpha Delta, the nation’s largest professional law fraternity. While in law school, Matt competed in many legal advocacy competitions, both in-house at Texas Tech and against other law schools across the nation, and received several “Top Oralist” Awards.

Matt is a member of the State Bar of Texas

Matt is admitted to practice law in all Texas state courts

Matt is equipped to handle any personal injury law case, but he specializes in auto accident cases, including car accidents, truck accidents, and motorcycle accidents.

Need help? Get in touch today.